“To every thing there is a season, and a time to every purpose under the heaven:” - Ecclesiastes 3:1

Established in 2005, the LeFevre Quartet quickly won the hearts of audiences across the country and eventually garnered their first #1 song, “The Suns Gonna Come Up.” This was followed by a chain of consecutive #1 songs including “Between the Prayer and the Answer” and “The 99.” This month, LeFevre Quartet celebrates their fifth #1 song “My Jesus.” The current lineup consist of Mike LeFevre, Jordan LeFevre, Jay Parrack, Will Lane, and Bryan Elliott, all veterans of the industry. 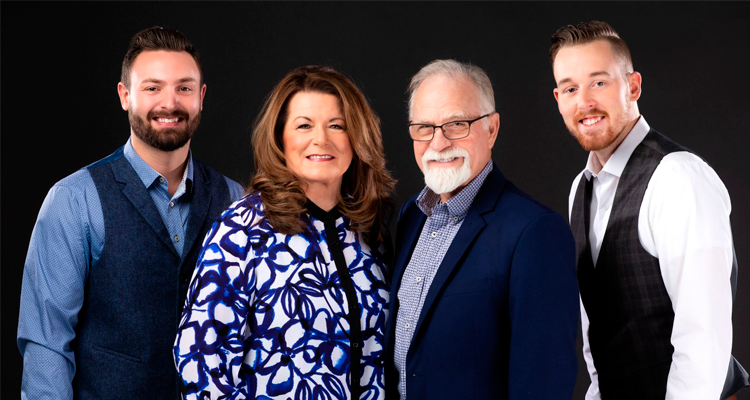 Bryson City, NC – The Troy Burns Family is thrilled to announce the addition of Mark Lane as their new baritone singer and guitarist. Mark grew up in the church his grandfather started and he is no stranger to ministry. His mother was the church pianist, so it was no surprise that the baby she was carrying while she played for worship services was born to sing praises to the Lord.

Mark shared, “I had auditioned for a secular talent scout who wanted me to play for a record label in Los Angeles, but in my heart, I knew my family would never agree with the lifestyle that comes along with secular music. I was told I would never make enough money singing gospel music, so I had to make a choice. When I declined the offer, I felt the door to becoming a career musician had closed and turned my attention toward church music ministry. God’s plans were much bigger than I could have dreamed. It was when I surrendered to His plan for my life that God blessed me with my beautiful wife, Holly, my daughter, Ava, and allowed me to record a solo project with songs I had written. The Troy Burns Family found a video of me singing one of those songs and reached out to me to see if I had ever considered a full-time career in music. After praying about it and seeking wise counsel, Holly and I both agreed that this was exactly what God was leading me to do. I’m so excited for the future of not just singing and writing songs but doing it for my Lord and Savior Jesus Christ in ministry with the Troy Burns Family.”

2017 Southern Gospel Music Association Hall of Fame Inductee Troy Burns stated, “Tammy and I have been blessed to travel as the Troy Burns Family for nearly 11 years now, carrying the Gospel wherever the Lord leads us to. Ethan and Mark are a wonderful part of our ministry, and we are excited to see where the Lord takes us with new music and new opportunities in 2022.”

Find out more at:  http://www.troyburnsfamily,com 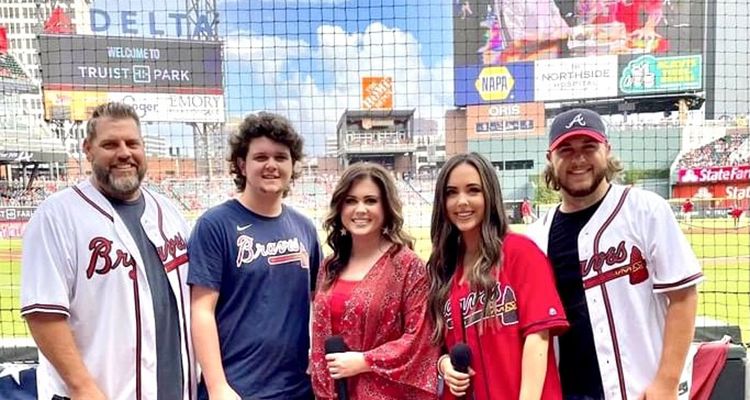 The group stated. “What a great experience, and true honor it was to perform The National Anthem at our hometown, Atlanta Braves”.
The Dominion Agency President, Michael Davis, added. “The Jordan Family Band continues to move crowds with an impeccable love of God and Country. We are blessed to have them on our artist roster.”

Congratulations on this honor! 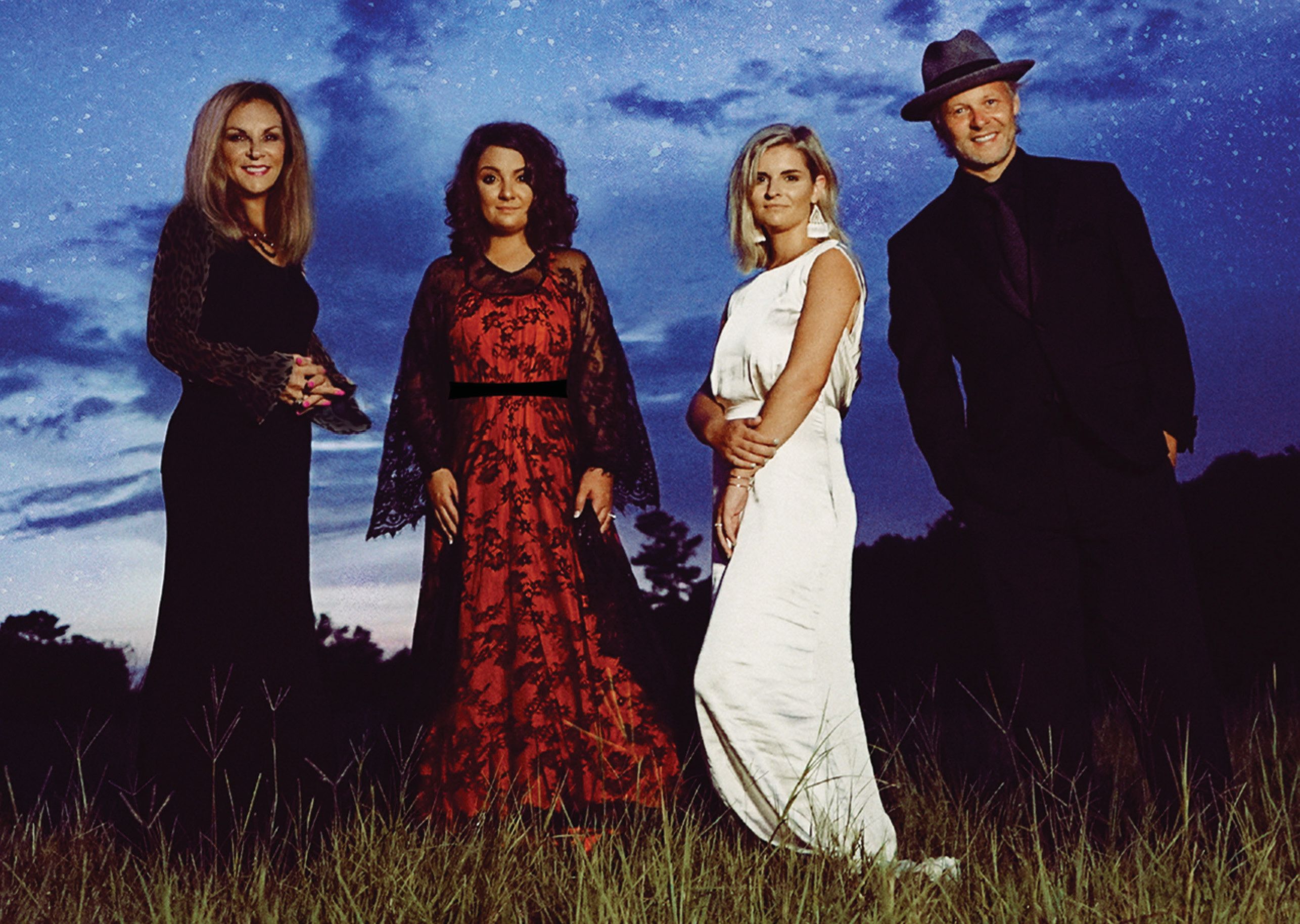 Waynesville, NC - Southern Gospel industry leader The Dominion Agency announces the signing of Grammy®-nominated, Dove Award-winning Gospel Music Hall of Famers The Nelons to an exclusive booking agreement. One of the genre’s best-loved family groups for nearly four decades, The Nelons maintain a full touring itinerary, performing hundreds of concerts around the country each year.

“We are honored to have The Nelons on our artist roster and look forward to a successful partnership,” says Michael Davis, president, The Dominion Agency. “Their ability to engage and communicate with audiences of all ages through their renowned musicality and stage presence, as well as to consistently push the limits with cutting edge projects and single releases, are among the many elements that comprise The Nelons’ amazing platform.”

“I have known Michael for many years and I so appreciate all he has done in and for Gospel music,” says The Nelons’ Kelly Nelon Clark. "It is a pleasure to be a part of The Dominion Agency.”

“Michael Davis, Lori Wise and their staff are team players who work tirelessly to ensure they represent us in the most professional, yet humble manner,” adds The Nelons’ Jason Clark. “We are looking forward to this new season of working together.”

The Nelons’ first new studio recording in two years, Peace At Last, released last fall. Produced by Clark and Dove Award-winner Wayne Haun, the 13-song set reflects the group’s influences across Gospel, country and Americana genres, while featuring the signature vocals and family harmonies that have been their trademark for nearly 40 years. 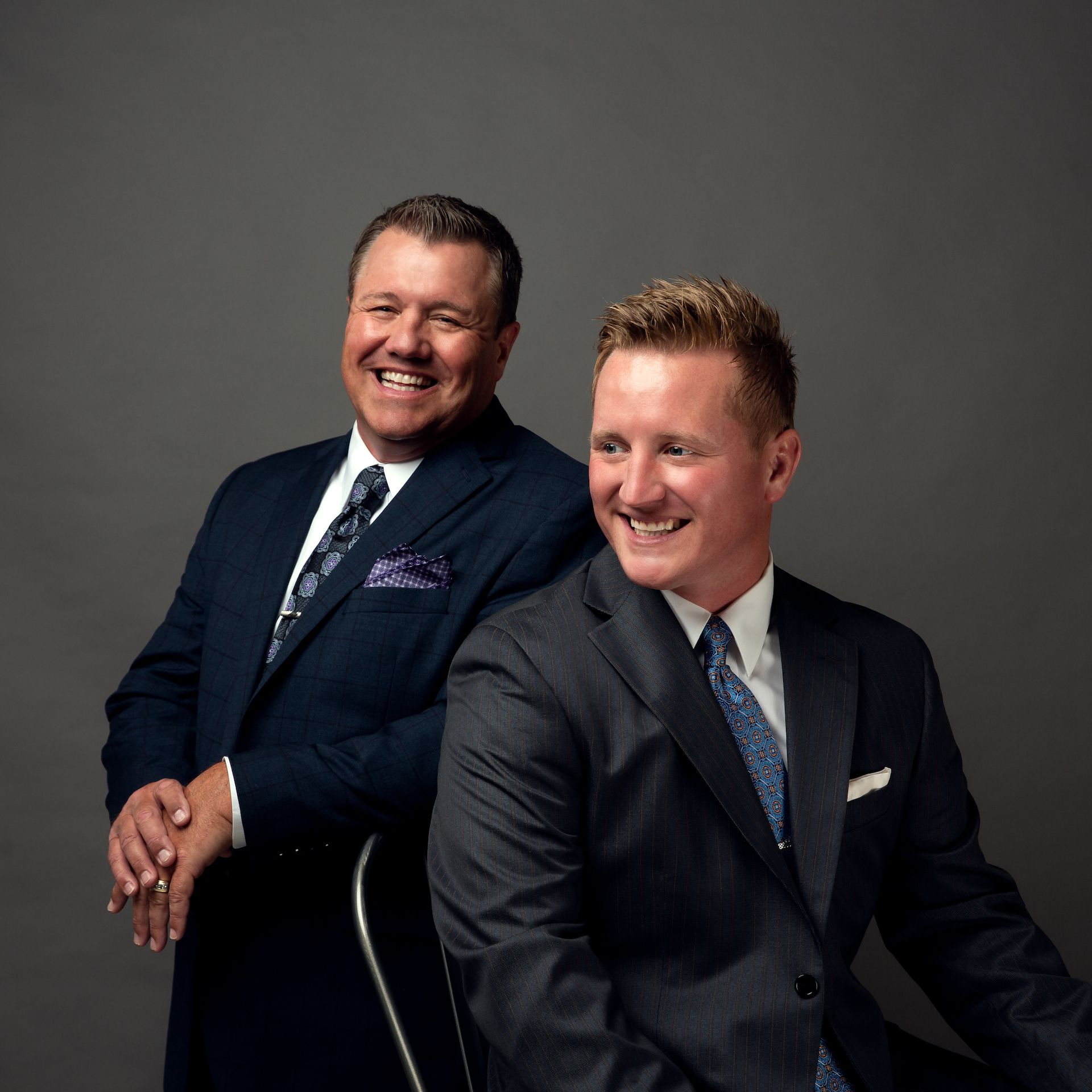 WAYNESVILLE, NC – Wilburn & Wilburn has signed an exclusive booking agreement with The Dominion Agency. The name Wilburn is iconic for gospel music excellence and family harmony. This dynamic Alabama based Father/Son duo provides platform energy, authenticity, and an abundance of seasoned vocal talent.

Jonathan Wilburn is a veteran gospel music fan favorite. He has taken the stage with his family The Wilburns and over 12 years with Gold City Quartet.  His pure tones and talent are impeccable, considered one of the industries absolute best lead vocalists.

Jordan Wilburn has already secured his own vocal standard. His vocal ability is smooth and incredibly mature, always delivering a crystal-clear performance. Growing up around gospel music, he is passionate about his musical heritage.

The Dominion Agency, owner and president, Michael Davis added, “We are extremely excited about working with Wilburn & Wilburn.  They simply want to travel, sing, and share the gospel of Jesus Christ. Scheduling their dates is an honor for our agency – one we do not take lightly”.

To learn more about The Dominion Agency and their artists, please visit: www.dominionagency.com or call (828) 454-5900. Visit Wilburn & Wilburn online to learn more about this iconic southern gospel duo: www.wilburnandwilburn.com 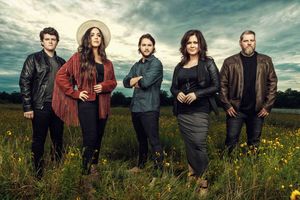 Waynesville, NC – The Jordan Family Band has signed an exclusive booking agreement with The Dominion Agency.  Following the passing of Josh Jordan’s father in October of 2009, the family soon turned to music as a source for peace and comfort. It was during this healing process the Jordan Family Band was formed.

Many things set this family apart, but most notably their ability of performing with live instrumentation and unparallel family harmony. This family creates a unique worship experience appealing to all age groups.  Josh and Hutch play guitar, Randa on piano and Alex on drums.  However, this family is known for a plethora of instrumental talents. Vocals include an array of Josh, Randa, Hutch, Heather Rose (wife of Hutch) and Alex. Youngest son, Grant, is still a tad timid but the family feels confident he will join them on the platform soon.  Hailing from the great state of Georgia, their 2021 tour schedule will be June – October.

To learn more about The Dominion Agency and their artists, please visit: www.dominionagency.com or call 828-454-5900. Visit The Jordan Family Band online to learn more about this acclaimed gospel music family: www.jordanfamilyband.com.